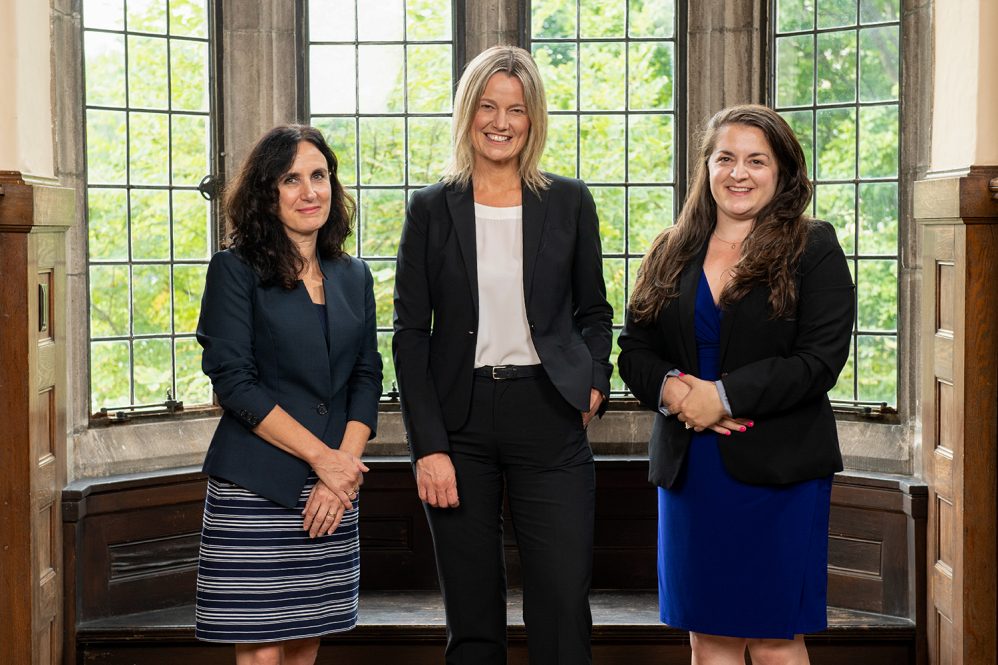 Willamette Law continues its history-progressive approach to legal education. Its renowned Lawyers & Leadership course prepares students to meet the demands of the future. A new Signature Strengths Initiative has been announced. As a part of this initiative, the College of Law is announcing seven outstanding faculty members who have been recognized for their achievements.

Associate Dean for Academic Affairs Jeffrey Dobbins will be honored with Law Faculty Member of the Year. Professor Keith Cunningham-Parmeter has an article forthcoming in the UCLA Law Review. He will also be awarded an award of merit for his work on behalf of a Congressional Resolution allowing musicians to stream royalty. Another professor, Robin Morris Collin, will lead environmental justice efforts in a community that is disproportionately harmed by pollution.

In addition, Professor Kelly Gamble has been appointed Director of Academic Excellence, a position tasked with overseeing the program. She is a former dean of the College of Law, and her appointment is in keeping with the School’s commitment to the advancement of legal education.

Last year, Willamette Law added a sixth certificate to its curriculum. The Health Law Certificate will prepare graduates for the changing health care landscape. Additionally, the college signed an agreement with the University of Alaska Anchorage. An important component of the law school’s reopening efforts is sharing ownership.

Willamette Law is also announcing Dustin Buehler as an instructor. He is a Willamette alumnus and is the current Chief Executive Officer of American Fiduciary Services.

The school has also announced that its faculty will focus on empirical studies of law. The university has established a Center for Empirical Studies in Law, which will provide the next generation of lawyers with training in empirical techniques.

The USF School of Law has undergone a remarkable transformation since its founding. Former deans and current faculty explored key issues in legal education.

The School’s Social Enterprise & Startup Law Group focuses on entrepreneurship and social innovation. Among its initiatives, it promotes scholarship opportunities and professional opportunities. Students at the law school will have the opportunity to participate in the organization, which is student-run.

The Intellectual Property Law Blog offers breaking news and updates on all aspects of intellectual property law. The blog covers key developments in all areas of law, including regulatory and legislative changes.