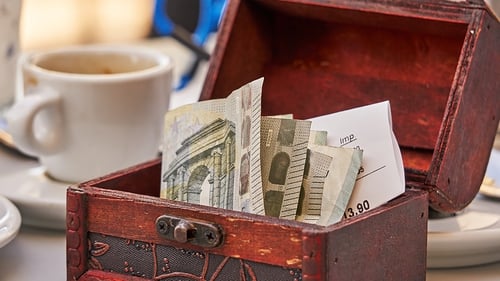 Throughout the year, the University of South Carolina School of Law has a number of exciting events and programs. This year, the law school is marking its 150th anniversary. In addition to the many events and programs, the school is celebrating its new home. The School of Law has moved into a brand-new building, including state-of-the-art technology and grand architecture.

The Law School’s incoming class is the most academically accomplished in school history. This year, 217 students are beginning their law school education. Along with their academic success, the class is improving the School of Law’s overall profile. This is the fifth year in a row that the School of Law has seen an improvement in the school’s profile.

This year’s class has an interest in helping others and will use their law degree to provide free tax assistance to low-income residents. They will also compete in the upcoming King of the Hill Mock Trial Competition. The class will also be participating in a series of thought-provoking programs geared towards gender non-conforming people.

The Law School’s faculty are making headlines with their research. For instance, Associate Professor Shelley Welton published five articles in the top 15 law reviews in the country over the last five years. In addition, Professor Joseph Grundfest explains how a mere millisecond can be problematic in high-frequency trading.

Former federal jurist Abby DeBorde is the first full-time licensed professional counselor staff member at the law school. She urges citizens to prioritize the rule of law over politics. She also teaches a Fourth Circuit Practice course at the law school.

Bennett Nelson has been teaching at the law school since 2007. This year, he will replace Professor Jaclyn Cherry who retired. In addition to his teaching, Bennett is the director of the Veteran’s Legal Clinic.

In addition, the Law School recently held its first Cybersecurity Legal Institute. The event included a visit to the site of the Lucas v. South Carolina Coastal Council case. In honor of the School of Law’s 150th Anniversary, the event will include a keynote address from Associate Justice of the Supreme Court of the United States, Samuel A. Alito.

The University of South Carolina School of Law has been named one of the “Top 25 Best Values in Law Schools” by US News and World Report. In addition, the School of Law received a $1.035 million donation from the Konduros Fisherman Fund.